For continuing news on BRZRKR and more from BOOM! Studios, stay tuned to www.boom-studios.com and follow @boomstudios on Twitter. 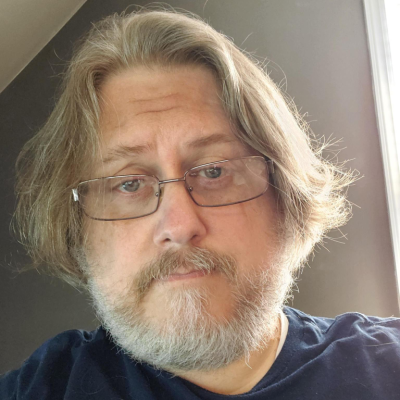 Chris has been a comic book fan since picking up ELFQUEST #2 off the spinner rack and the corner store near his grandparents' home in Durham, NC. Since then, Chris has bought, read, and sold more comics than he cares to count. There isn't a comic book series that Chris won't try at least one issue of if you're willing to stay and listen to what he thinks about it.
christopherpartin@gmail.com